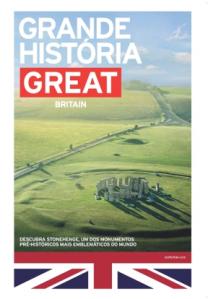 The extra money will be used to push its ‘Holidays at Home are GREAT’ campaign and raise the country’s profile amidst the Jubilee and Olympic year. VisitEngland welcomed the announcement and said it would look to boost the number of short breaks through the trade.

“We are delighted that the Government has shown their belief and confidence in the British tourism industry as an economic generator, and in VisitEngland in harnessing that potential through the extension of the Holidays at Home are GREAT campaign,” said James Berresford, chief executive of VisitEngland. “The additional £2million, to be awarded by Government, will be used by VisitEngland to further stimulate the short break market working in conjunction with the travel trade.”

Read the full story at: TravelDailyMedia