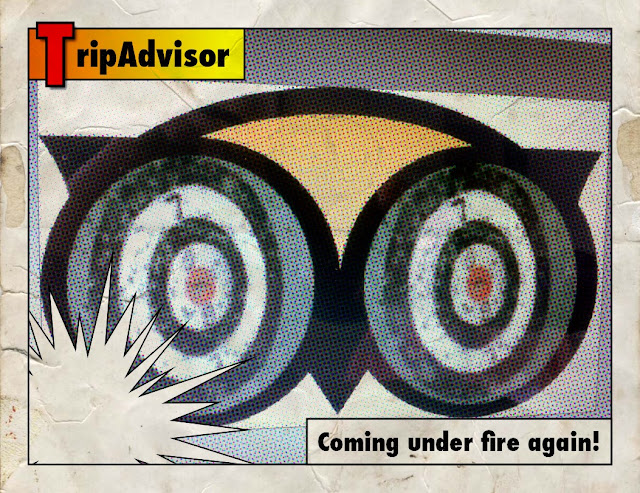 TripAdvisor is coming under fire again, this time for a new ratings system.

The new scoring system has been criticised by reputation management company KwikChex, which argues that it will produce even more mistrust and distortion.

It claims in the last 24 hours it has been inundated with concerns about the new ratings systems.

"They are coming from many who have always supported TripAdvisor, including consumers," said chief executive Chris Emmins.

"Many are saying that the new content has also been generated from 'pop-unders', which were so annoying they just put anything in them in the hope they would go away.

"It seems astonishing that at a time when there is rising concern about deception and malice on the web and a growing desire for greater reliability and an end to anonymous bullying, that TripAdvisor should apparently introduce the least diligent system yet and produce greater levels of mistrust and distortion.

"This seems to be an extension of the quantity rather than quality model - adding to already existing factors such as the number of ridiculously out of date reviews on the TripAdvisor site - we estimate around 30 million are of no use for that reason alone, making the statistics quoted so often by them more puffery than real substance."

Emmins pointed to complaints about the new system on TripAdvisor’s own forums. Click here and here to see.

He said in the next two weeks KwikChex will introduce a suggested voluntary code of practice for feedback resources that is intended to give consumers a better perspective of the degree of trustworthiness on each site or resource.

"We will also be publishing further specific reports that will contain information on reliability factors and specific evidence of how easily and substantially feedback resources and review sites are abused."

In its defence, TripAdvisor said the recently highlighted ratings "provide yet another source of insight from which travellers can make an educated decision when planning their trips".

It said the scoring out of five system allows travellers to rate hospitality businesses to compliment standard reviews, giving users another source of insight when planning their trips.