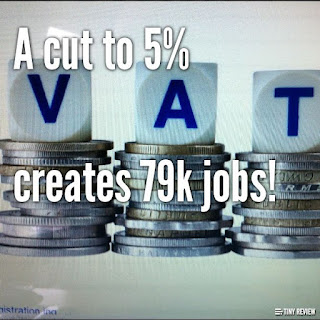 Industry chiefs are urging the Chancellor to cut VAT on UK tourism to bring it in line with other European countries.

The British Hospitality Association and leaders of the hospitality and visitor attractions industry have written to George Osborne ahead of the Budget, asking for VAT to be reduced to five per cent initially on overnight accommodation and entrance to attractions.

According to EU rules, countries are allowed to support their tourism sector through a reduced rate of VAT.

Currently Slovakia, Lithuania, and Denmark are the only others to charge the full rate while visitors in France and Spain pay seven and eight per cent respectively, compared to 20 per cent in the UK.

Research by Deloitte shows that a cut to five per cent will generate 79,000 jobs and contribute an additional £2.6 billion to the Exchequer over the next decade.