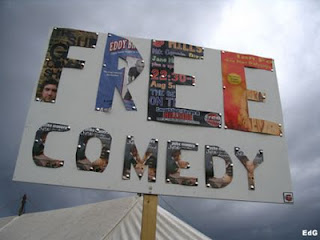 Tourists would pay £1-£2 per person for each night spent in the Scottish capital.

Councillors in Edinburgh have voted for a "bed tax" on tourists and visitors to the city in a bid to raise up to £10m a year to help fund its festivals, venues and conference centres.

The measure, which follows years of lobbying by council leaders, is likely to need approval by the Scottish parliament but would involve a levy of between £1 and £2 for every night's stay in the city on the millions of visitors each year.

Similar taxes have been imposed in New York, Venice and Vancouver, but Edinburgh would be the first city in the UK to apply such a levy.