How To Guide: On-line Video Marketing for Travel & Tourism 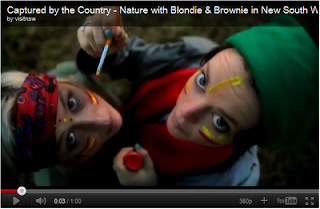 So how does a tourism region produce a video that rises above the 48 hours of video uploaded to youtube every minute, and harness some of the 3 billion eyeballs watching each day?
Australian travel video producer Mark Shea outlines how to run a successful online video campaign using Australian Tourism and Travel examples

Author Mark Shea runs Overlander.tv, Australia’s most subscribed and most viewed travel channel on youtube and one of youtube’s most popular travel channels. (Statistics from June 14th, 2011)