How Big Will Social Media Be In Hospitality? 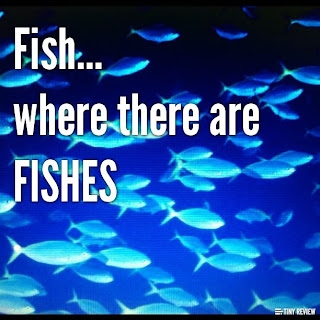 The first thing to say here is that if you don’t go where your potential customers go, how are you supposed to get them to book rooms?

So all marketing is moving into a phase where social media is big in the mix.

Vital statistics: The average Facebook user has 130 friends. That’s a potential 130 new guests for your hotel, who could be persuaded to take a look by a single comment thread on their friend’s page. With people spending more than 700 billion combined minutes per month on the Facebook site, the potential for brand exposure in the right social context is phenomenal.

There are even ways for social media users (i.e. everybody) to check in while they are still in the social sphere – using Facebook or Foursquare. That means even their check in actions become an advert for your hotel, because they also become status updates.

There’s been some talk in the industry recently about hotels and their refusal to move with the times. Apparently around 25% of surveyed hotels have decided not to use social media in their marketing – despite the fact that hugely successful upmarket hotels and champion budget hotels alike are benefiting from the use of social media technology in their own marketing mixes.

Up to a point this is because the refusing hotels are failing to understand the ways in which social media can be used to assist their marketing and bolster their reputation. Reviews, for example, are a key part of the hotel booking process: potential guests use social media to check out the hotel they are thinking of staying in before they make their final booking. A hotel with no reviews is suspicious in this context and is also likely to be overlooked in favour of a hotel that has plenty.

Also, of course, the existence of reviews of hotels on other social media sites are beyond the hotel’s control. So refusing to take part in social media has a doubly backwards effect, in that the hotel that doesn’t play not only has no voice of its own, but has no chance to influence the words other people use about it.

The ways in which social media can be used go far beyond simple hotel reviews. A hotel can supply an enhanced visitor experience to every guest simply by having a social media page, on which it recommends things to do in the area and gives useful travelling advice – like what the climate is like at different times of year, great places to go, in other words a full concierge service that can be carried in the pocket on a mobile communications device.

The world has gone globally digital: if hotels don’t come with it, they’ll miss out on everything it has to offer…