How Britain faired at the World Travel Market 2011 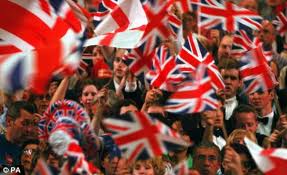 "This is not a speech I had to make. It’s a speech I wanted to make... I want to talk about just how incredibly important I think our tourism industry is and what we need to do now to make the most of it not just here in London but right across our country.

For too long tourism has been looked down on as a second class service sector. That’s just wrong. Tourism is a fiercely competitive market, requiring skills, talent, enterprise and a government that backs Britain. It’s fundamental to the rebuilding and rebalancing of our economy.

It’s one of the best and fastest ways of generating the jobs we need so badly in this country. And it’s absolutely crucial to us making the most of the Olympics and indeed a whole decade of great international sport across Britain."
David Cameron, PM's Speech on Tourism, 12th August 2010

I've just been to the World Travel Market 2011 at Excel and thought I'd share some images of some of the exhibition stands put on by various countries trying to attract more tourism through the promotion of what is best, distinctive and most appealing. 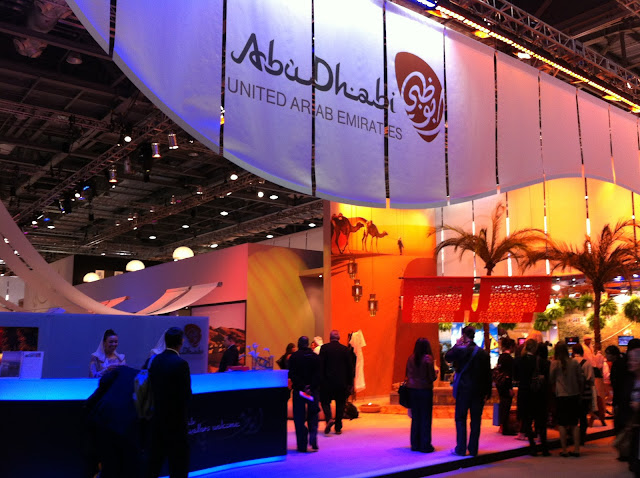 2. Greece - no expense spared (not sure who's footing the bill though!) 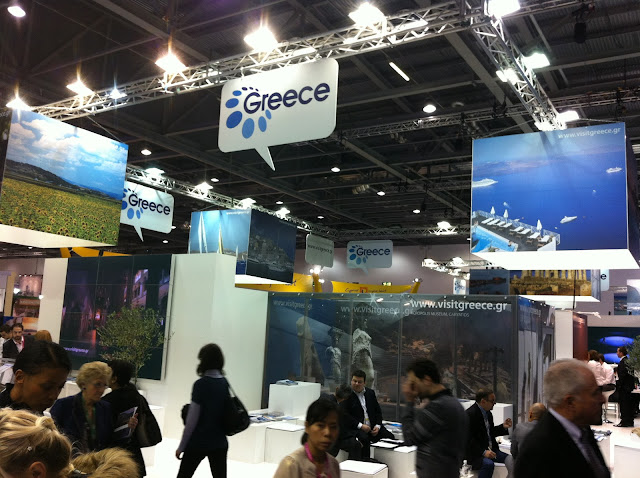 3. Egypt - must have got their mummy to pay for this 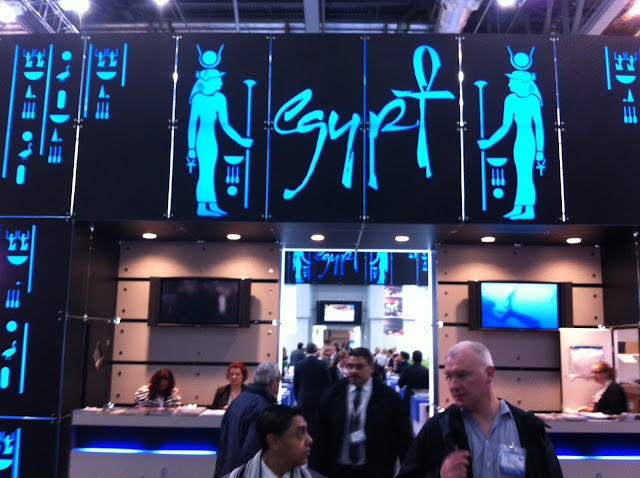 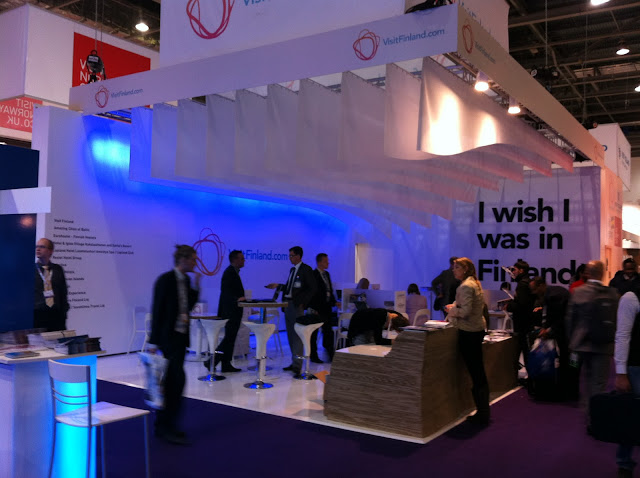 5. Andalucia - made all the effort to get here but forget to check the spelling of their own name! 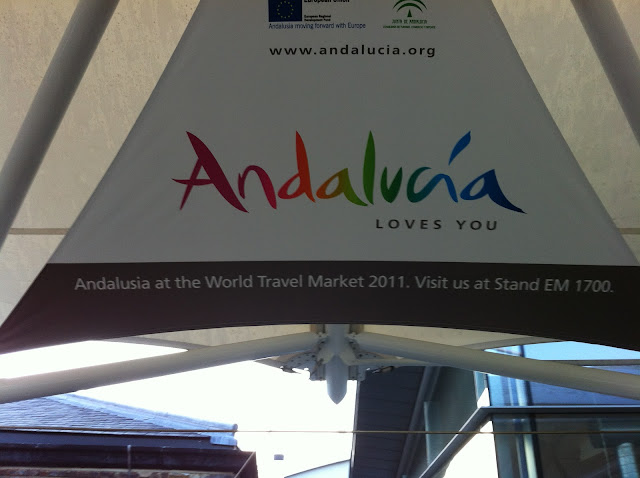 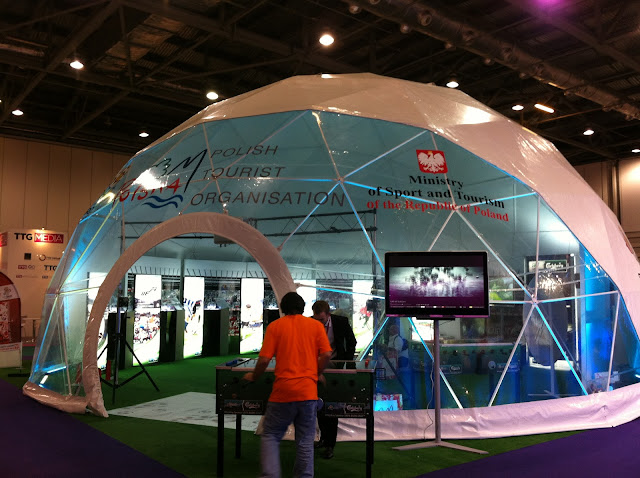 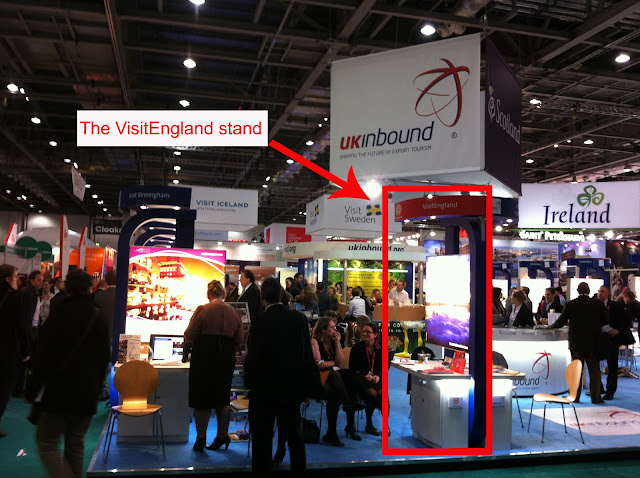 No VisitBritain at all!

So just a quick reminder of some of what we should be telling the world:
As David Cameron went on to say..."Can we seize the opportunity of this great decade of sport – and especially the Olympics – to deliver a lasting tourism legacy for the whole country and not just here in London? I really believe we can."

Not on this occasion I'm afraid - not at the World Travel Market, the leading global event for the travel industry!